187 Visa-Free Countries with a Malta Passport

Malta citizenship either by naturalisation or investment, gets you the freedom of travelling to 187 countries, so no more visa hassles

Imagine holding a passport that takes you anywhere across the globe, even without a visa. You get to travel, do business or study in a broader world! For some, it may sound unthinkable, but it is a reality with a Malta Passport.

With the Malta Citizenship by Naturalisation for Exceptional Services by Direct Investment, grants non-EU/EA/Swiss high-net-worth individuals an opportunity to obtain citizenship in Malta by direct investment. Acquiring Maltese citizenship has numerous benefits–business and economic stability, to name a few.

And the ultimate advantage? Visa-free access to 187 countries worldwide!

The Maltese passport allows holders to travel to 143 countries without a visa. Thirty-two countries issue visas upon arrival, and 12 countries require electronic travel authorisation (eTA). Not only can you save money and time for visa processing, but you also obtain mobility.

Where all around the world can your Maltese Passport take you?

Here is the comprehensive list of visa-free countries for all Malta passport holders. 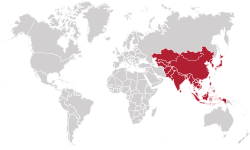 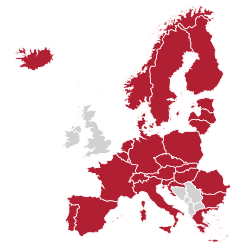 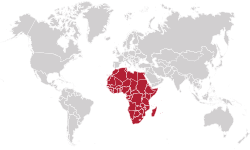 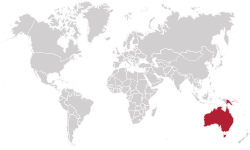 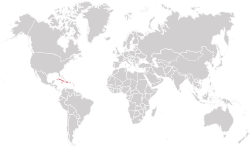 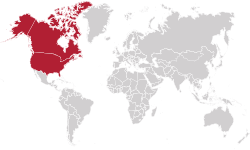 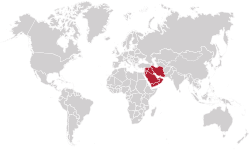 Malta joined the Schengen Area in 2007, along with 25 other countries. The Schengen Acquis (a set of rules and regulations) regulates the internal border, controls abolishment and strengthens the external border controls. The Acquis holds the Schengen Agreement, Convention and Accession Agreements, Treaties, Regulations, Directives, Decisions, Delegated Acts, Implementing Acts, and the Court of Justice case law.

The Schengen Agreement, signed in 1985, is the treaty that built a borderless Europe, now known as the “Schengen Area.” It is the region’s most crucial borderless zone, including 22 European Union member countries and four non-EU countries.

Out of the 26 Schengen Area nations, three EU member countries have opted not to apply or fully apply the Schengen rules. These countries are Cyprus, Ireland, and the United Kingdom.

Here is a list of countries belonging to the Schengen Area: 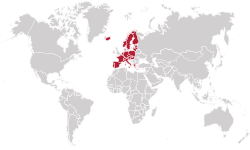 Obtaining a Malta Passport through Endevio

Through the Malta Citizenship by Naturalisation for Exceptional Services by Direct Investment, applicants who contribute to Malta’s economic growth can be granted Maltese citizenship. The programme grants 400 highly talented high-net-worth individuals per year, capped at 1,500 for the complete regulations.

Our team provides personalised services for our clients’ needs. And if you are ready to discuss your Maltese citizenship, we are prepared to hear from you. Travel with your Malta passport like you own the world. Contact us today!