Why are billionaires flocking to Malta?

Because as Coco Chanel used to say, ''There are people who have money and people who are rich.''

Coco Chanel used to say that ''There are people who have money and people who are rich.'' 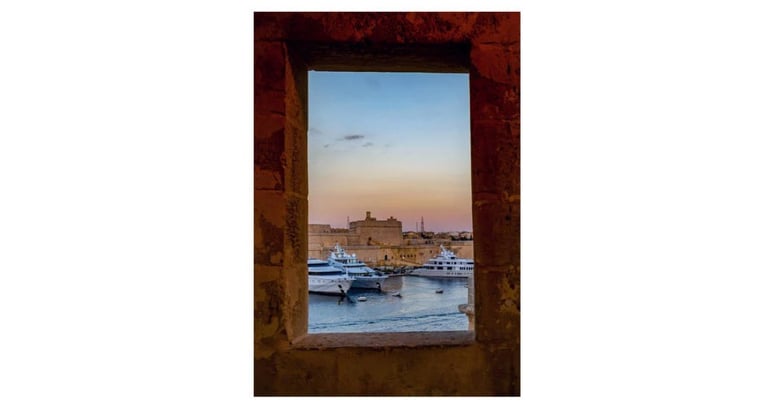 Judging by the private yachts, private jets, registration of family offices and those that have acquired citizenship through investment, Malta is quietly attracting the ultra-rich by the droves.

"There are now over 7,300 single family offices globally, with assets under management approaching US$5.9 trillion."

The latest Campden Wealth Report reveals that there are now over 7,300 single family offices globally, with assets under management approaching US$5.9 trillion. While in line with the Pareto principle, the concentration of wealth will skew towards the top family offices, a simple division reveals an average of US$808 million per family office.

While no doubt having money is better than not having it, great wealth brings its own set of problems. Once a person accumulates significant wealth, the focus becomes one of legacy.

As a result, family offices offer a one-stop solution to asset management, philanthropy, and succession planning.

The ultra-rich tend to gravitate towards a set of common factors, namely political and economic stability. So, the choice of jurisdiction to set up a family office, with which they identify is crucial.

The Campden Wealth Report continues to indicate that 32% of family offices are located in various jurisdictions in Europe, among which is Malta.

However, why Malta? Let’s look at some recent updates.

On 7 July 2019, the European Commission projected that the Maltese economy would continue to be the fastest-growing economy within the EU growing by 5.3% in 2019 against an average of 1.4% in the EU.

A couple of weeks later, the international agency Moody’s upgraded Malta’s credit rating to A2 stable.

Malta is also the favourite choice to acquire the Malta Citizenship by Naturalisation for Exceptional Services by Direct Investment that leads to naturalisation after one year. This citizenship, in turn, grants full rights within the entire European Union and one of the world’s most powerful passports.

At a sunk cost of around 1 Million Euro, it is far from cheap. Also, let’s call a spade a spade; Maltese citizenship is also a status symbol.

However, there are other symbols of wealth if you know where to look.

In fact, within a few minutes of landing at Malta International Airport, you can see clues that Malta is a hidden playground for billionaires. Comlux, VistaJet and DC Aviation, three of the world’s largest private jet operators have bases here.

A 20-minute drive to the Grand Harbour reveals Camper & Nicholsons flagship superyacht marina set against the stunning backdrop of Malta’s capital city Valletta featured in numerous Hollywood movies. Berthed here are some of the most luxurious superyachts in the world.

Ironically, and notwithstanding Malta’s various UNESCO world heritage sites and burgeoning economy, Malta still feels low-key and in the right way. Unlike their lesser affluent mortals, Ultra-High-Net-Worth Individuals tend to prefer many times to lead invisible lives. It is this combination of an advanced economy coupled with a Mediterranean flair that seems to be the winning formula.