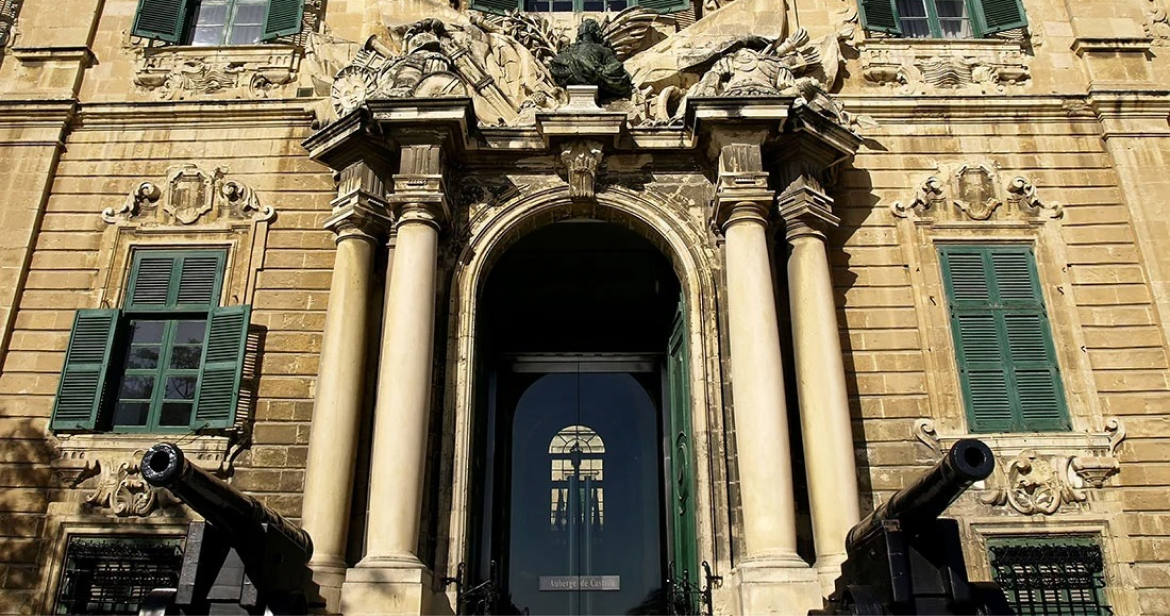 Tax in Malta is levied on the basis of residence and is charged on all income and certain capital gains. The combination of Malta’s tax system and its extensive double tax treaty network (over 70) means that, with proper planning and structuring, investors can achieve considerable fiscal efficiency using Malta as a base.
Businesses set up in Malta benefit from the application of the full imputation system and the refundable tax credit scheme on profits distributed to shareholders. Malta also offers an ideal tax residency status for individuals through several schemes to benefit non-residents to base their tax status locally.

The tax liability of individuals depends on their residence, ordinary residence and domicile. Persons who are ordinarily resident and domiciled in Malta are subject to income tax in Malta on their worldwide income and certain capital gains.
Persons who are either not ordinarily resident in Malta, or are not domiciled in Malta, are subject to Maltese income tax on their income arising in Malta and on their foreign income (but not foreign capital gains) that is received in Malta.
Individuals temporarily resident in Malta do not pay tax on the income or capital gains arising outside Malta, whether remitted or not but are only charged tax on income earned in Malta.
Malta enables married couples to file a joint tax computation whereby the incomes of their partners are aggregated, and tax on the global income is calculated.
The tax rates for married couples are:

The tax rates for resident individuals opting to be taxed on the single rates are as follows. Married individuals can also opt for a single computation and use the following tax rates:

Individuals are subject to tax on income arising in a calendar year (the basis year). Such income is assessed to tax in the year following the year in which it arises (i.e. the year of assessment).

For example, the income for the year ending 31st December 2021 is assessable to income tax in 2022. Tax on employment income is paid under the FSS system whereby the employer deducts tax payments from wages paid to the employee.

Income tax is chargeable in respect of gains or profits from any employment or office, including the estimated annual value of any quarters or board or residence.

In the context of employment income, expenses are deductible only to the extent that they are wholly, exclusively and necessarily incurred in the performance of the duties of the employment or office. Fringe benefits payable to employees are taxable together with other employment income.

With respect to dividends, in general, Malta operates a full imputation system under which dividends paid by a resident company carry a tax credit equivalent to the tax paid by the company on its profits out of which the dividends are distributed.

Shareholders are taxed on the gross dividend at the applicable tax rates but are entitled to deduct the tax credit attached to the dividend against their total income tax liability. This tax may be treated as a final tax at the taxpayer’s option.

There is no separate system of corporation tax in Malta. A company (set up to carry on any lawful activity, whether locally or overseas) is subject to income tax at a flat rate of 35%.

In general, a full imputation system is used whereby, dividends paid by a company registered in Malta carry a tax credit equivalent to the tax paid by the company on its profits out of which the dividends are distributed. This system applies to both resident and non-resident shareholders.

Shareholders are taxed on the gross dividend at the applicable tax rates but are entitled to deduct the tax credit attaching to the dividend against their total income tax liability.

The tax system distinguishes between taxed income and non-taxed income. Taxed income is further allocated to different tax accounts: the Final Tax Account, the Immovable Property Account, the Maltese Taxed Account and the Foreign Income Account, depending on the nature of the income. The allocation of income or gains to the tax accounts is important for the purpose of determining the extent of:

Companies are chargeable to tax in Malta at the flat rate of 35%. However, the combined overall Malta effective rate of tax applicable in respect of income or gains accruing to, or realised by, a company may be reduced substantially by application of the domestic participating holding regime or refundable tax credit system.

A Malta company, in receipt of dividends from a participating holding in a non-resident entity other than a property company, may, at its option:

The same options would be available with respect to capital gains or other profits derived from the transfer by a Malta company of a participating holding in either a resident or a non-resident entity which is not a property company.

The Malta company is deemed to have a participating holding in an entity if it holds at least 10% of the equity shares in that entity, or it made a minimum equity share investment representing a total value of €1,164,000 and held the same for an uninterrupted period of 183 days.

Equity shares are shares which entitle the holder to any two of the following rights:
(i) Voting rights;
(ii) Dividend rights; and
(iii) An entitlement to assets available for distribution in the event of a winding-up.

Furthermore, the Commissioner of Inland Revenue is entitled to establish that an equity holding exists even where there is no holding of share capital, but where it can be demonstrated that, in substance, there is at any time entitlement to any two of the above rights.

A shareholder in receipt of a dividend distributed by a company resident in Malta out of profits allocated to its Foreign Income Account (typically foreign source passive income) and/or its Maltese Taxed Account (typically trading income or domestic source passive income) would be entitled to claim a refund of a portion of the Malta tax suffered or paid on the profits out of which the dividend was distributed.

The said refund would typically be of six-sevenths (6/7) of the Malta tax suffered at the level of the Malta company on profits allocated to its Foreign Income Account or its Maltese Taxed Account and out of which the dividend was distributed.

However, the refund is reduced to five sevenths (5/7) of the Malta tax suffered at the level of the Malta company on profits allocated to its Foreign Income Account. Out of which the dividends were distributed in the event that such profits consist of passive interest or royalties or dividends derived from a participating holding when the anti-abuse provisions are not satisfied.

Alternatively, the refund entitlement would be reduced to two-thirds (2/3) of the Malta tax paid by the Malta company on profits allocated to its Foreign Income Account and out of which the dividends were distributed in the event that the Malta company would have claimed relief for double taxation in respect of the said profits.

Shipping organisations are exempt from income tax on income derived from shipping activities as defined in the Merchant Shipping Act. Instead, they are subject to an annual tax based on tonnage.

Income derived from the ownership, leasing or operation of an aircraft used in the international transport of passengers or goods, is deemed to be sourced outside Malta. It is not subject to tax in Malta in the hands of a resident non-domiciled person, provided such income is not received in Malta.

An accounting date other than 31st December may be used with the consent of the Inland Revenue and subject to the conditions imposed by it. A company must file a tax return, with supporting financial statements, by nine (9) months after the end of the accounting date or 31st March of the relevant year of assessment, whichever is later.

Companies must make three provisional tax payments that have to be effected by 30th April, 31st August and 21st December of each basis period.

Furthermore, any unsettled tax must be settled by the due date of the tax return.

The tax due on the profits of a company which has more than 90% of its business interests outside Malta or on foreign-source profits is payable 18 months after the end of the relevant accounting period or on the date of distribution of such profits, whichever is earlier.

Malta VAT is levied on the supply of goods and services made in Malta for consideration by a taxable person acting as such, on intra-Community and new means of transport and excise goods as well as on importations acquisitions. Malta VAT Legislation, as EU Member State, is in line with EU Directives and Regulations, save any derogations agreed with the EU on accession.

A standard rate of 18% applies to all taxable supplies of goods and services, all importations and intraCommunity acquisitions of goods which are not expressly taxable at other rates or exempt from VAT.

Goods and services outlined in Schedule 8 of the VAT Act are taxed at a reduced rate of either 5% or 7%.