Malta might be the smallest country in land size within the European Union (EU), but it makes up for this by consistently ranking as one of the fastest-growing economies in Europe

And discover Malta with us and our 300+ clients!

Malta might be the smallest country in land size within the European Union (EU), but it makes up for this by consistently ranking as one of the fastest-growing economies in Europe.

Much like Singapore in Asia and Dubai in the Middle East, Malta is internationally considered a unique place to foster both new and existing business.

Why Malta is Attractive for Business

Malta has several attributes that make it attractive for foreign investors to do business:

Malta’s Sectors in Focus for Investment

Historically the country’s services sector provided most of the growth, especially in the financial services and online gaming sectors. The tourism sector consistently experienced record-breaking numbers from year to year for both cruise passengers as well as air arrivals.

No single sector dominates the economy. This economic diversification, in part, is the reason why Malta was one of the last countries to be impacted by the financial crisis in 2008 and one of the first to be out.

While the country continues to expand in new industries, the list below highlights those sectors that have an excellent foundation coupled with excellent support:

Hereunder is a quick overview of the significant advantages.

Malta enjoys a free market economy, with significant trade in services and goods. The country is unique in the world through being a simultaneous member of the European Union, the Schengen Area and the (British) Commonwealth of Nations. 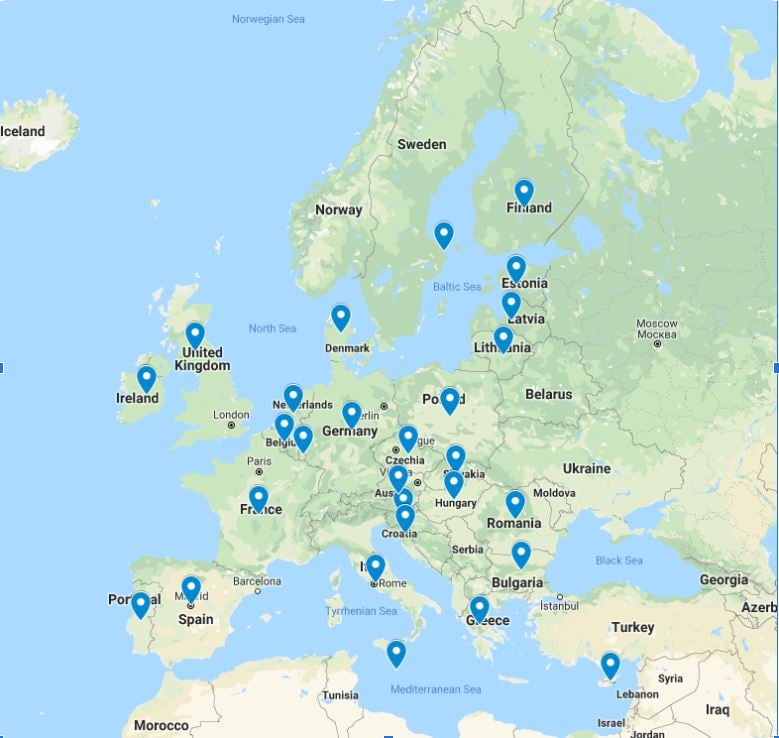 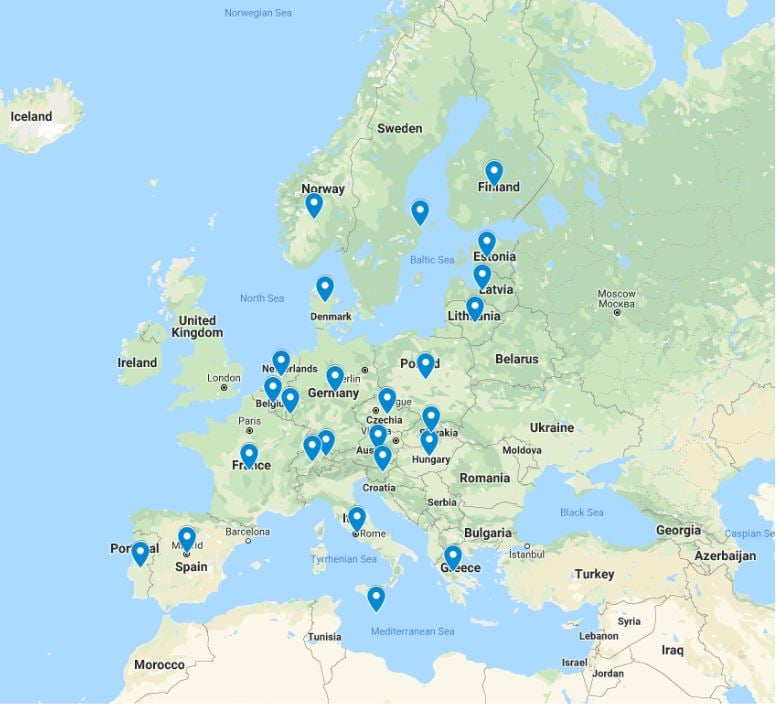 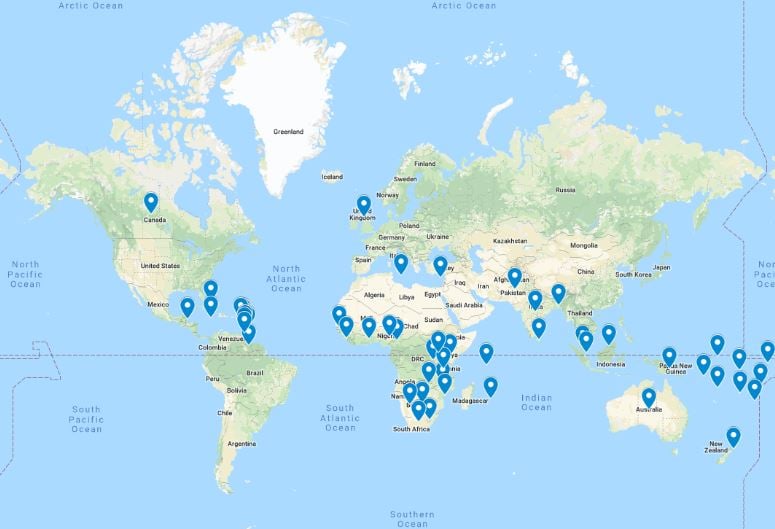 Unlike many Mediterranean EU member states, Malta enjoys a low debt-to-GDP ratio and has a very robust banking sector. It is rated A+ by Fitch making it a very safe country in terms of economy.

The economy has expanded at more than 4.5% per year since 2009, three times the average of the EU.

Malta’s real GDP growth rate for 2020 and 2021 is projected to be between 3.8% and 4.2%, thereby cementing its position as the highest growth country in the EU.

It has also adopted the Euro as its base currency giving it further stability.

The Maltese islands offer an extensive working ecosystem. The Mediterranean country has the culture, resources and people to give professionals and entrepreneurs the possibility to set up and grow their business with success.

The workforce in Malta is amazingly international and diverse; further attracting professionals from all corners of the world. The economic and political stability and a low crime rate provide higher levels of trust in the country.

English is one of the languages widely spoken on the islands and is also an official national language. Owing to its time as a British colony, the majority of locals are fluent in English, so communicating and blending in would not be much of an issue. Most business transactions are also carried out in English.

This is UNRelated: Buying a Property in the Special Designated Area in Malta.

All the above points make it very attractive to various business opportunities.

Malta has positioned itself as a profitable domain from where to conduct business affairs.

Taking up Malta Permanent Residency via Malta PR Program and setting up a business in Malta opens a world of opportunities.