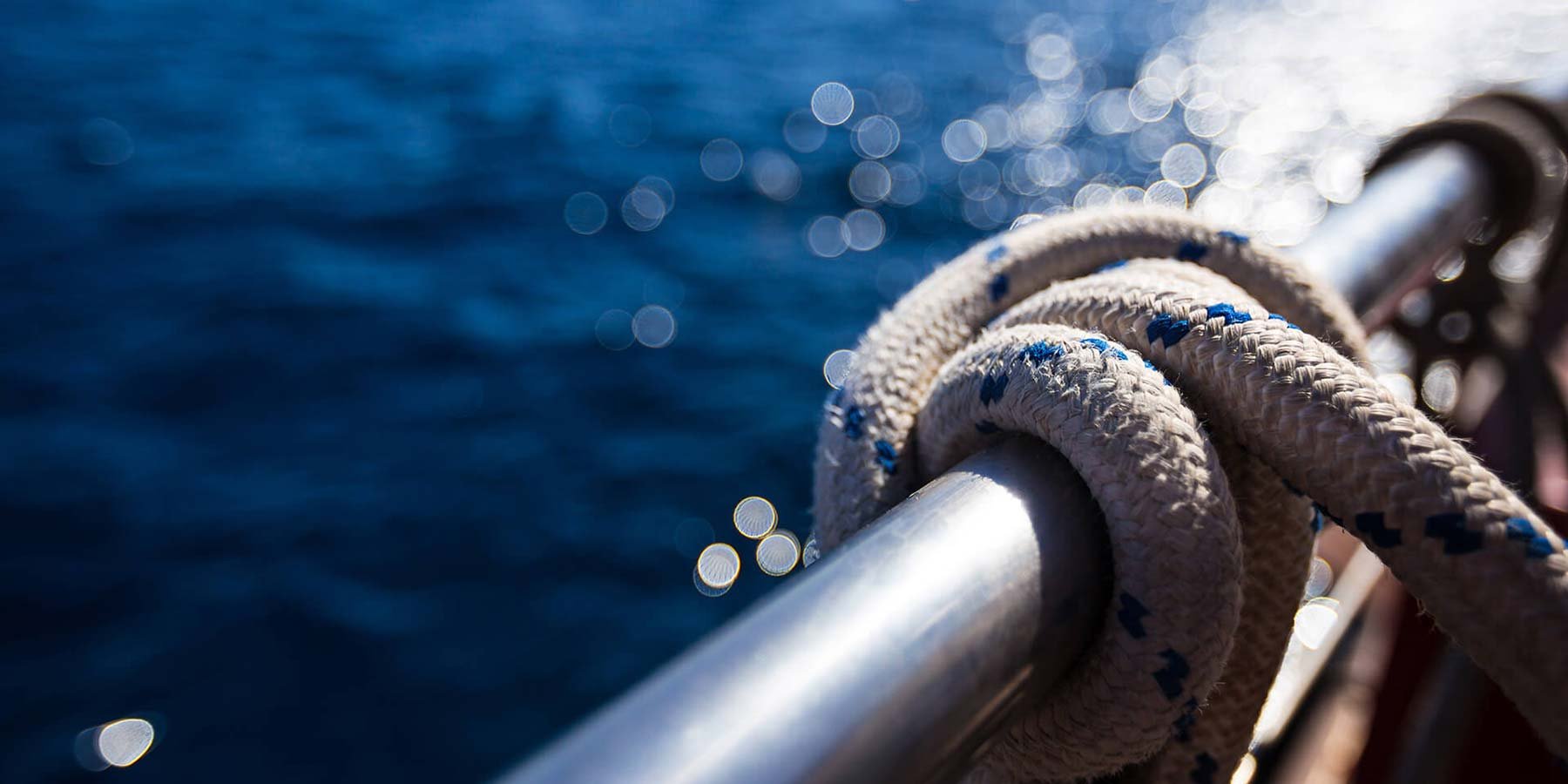 We can provide assistance for a portfolio of services in connection with the aviation and maritime industry in Malta.

Malta’s long maritime tradition and culture have led to the country becoming a well-established ship register under which all types of vessels, from pleasure yachts to oil rigs may be registered. As for the aviation industry in Malta, it enjoys stable growth, with a solid legal backbone to sustain it. The benefits of Malta with respect to both industries are geographical, reputational and fiscal. We can tap into the unique strengths of each of the firm’s specialised units to seamlessly deliver a bespoke service to the varying needs of every client.

Registration of aircraft and vessels

Conformity with EU Directives and International Maritime Organisation ("IMO") Conventions have made the Maltese Register the sixth-largest maritime register in the world, and the largest in the European Union. All types of vessels, from pleasure yachts to oil rigs, may be registered under the Malta flag, including vessels under construction, irrespective of their owners provided that owners who are not EU/EEA resident and owners which are non-EU/EEA legal persons are to appoint a resident agent. As for aircraft, qualifying registrants may register an aircraft in one of many capacities, whether as an owner, operator buyer or trustee. The 9H Register guarantees the transparency of rights and interests in the aircraft, which notably grant secured lenders a higher degree of protection. The advantages of registering your craft or vessel in Malta are not limited to the country’s reputation and the accompanying fiscal benefits which are substantial but also extend to the quality of distinct yet comprehensive services available locally.

All operators of aircraft engaged in Commercial Air Transport activities must have an Air Operator Certificate  (AOC), and an Air Operating Licence. Certification is accomplished over 5 phases under the auspices of the Civil Aviation Directorate. We can guide you as to the process and the professional and organisational structure required and can assist you throughout all phases of the process.

With the introduction of private aircraft leasing, availing of a VAT leasing structure reduces the percentage of VAT charged on the value of the aircraft to as low as 5.4%, which rate is calculated on the aircraft range in kilometres and the percentage of community use. Commercial craft comes with their own VAT-related benefit whereby the intra-community acquisition, importation or supply of aircraft destined for use by an airline operator for reward, within the international transport of passengers or goods is considered to be an ‘exempt with credit’ supply. A similar arrangement is in place in the context of leasing of yachts and superyachts for pleasure, whereby VAT is due at reduced rates calculated on the effective use and enjoyment of the vessel in EU waters, with no VAT being chargeable on the use of the yacht by the lessee in non-EU and international waters. VAT benefits also attached to short term chartering of pleasure boats and on the fulfilment of a number of conditions, notably that the yacht is to be placed at the disposal of the customer in Malta, in satisfaction of the ‘place of supply’ rules.

The fiscal benefits present to stimulate growth in the local aviation and maritime sector are substantial. In addition to the VAT savings that may result pursuant to leasing operations for both aircraft and pleasure yachts, Malta is considered as one of the EU’s best regulated and most tax-efficient jurisdictions for cross-border aircraft finance, related operations and the aviation business in general. Some such measures include the participation exemption regime, the tax refund mechanism, the absence of withholding taxes on outbound dividend, the exemption on interest and royalties derived by non-residents and not least the extensive double taxation treaty network and other forms of double taxation relief.

The Qualifying Employment in Aviation (Personal Tax) Rules, 2016, present a favourable measure introduced to attract EEA / Swiss and third-country nationals to hold an eligible office in the aviation sector in Malta. Persons receiving an income from an ‘eligible office’ under the Rules would be entitled to benefit from a flat tax rate of 15%. The tax benefit applies to EU, EEA or Swiss nationals from the first year the individual is taxable in Malta and for a consecutive period of 5 years. A further extension of 5 years for a maximum of 10 years may be applied for. As for third-country nationals, they are eligible to a reduced tax rate for 4 years and thereafter for a once-only extension of another 4 years. Let us help you identify your eligibility under the Rules. Other eligibility criteria apply, and we can help you ascertain your eligibility under the Rules and with your application thereunder.