Why Brexit is resulting in British nationals to seek EU citizenship 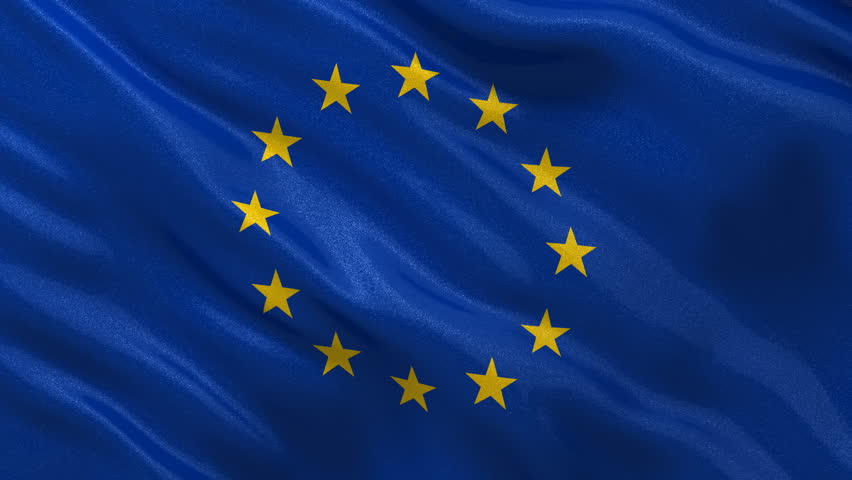 As the Brexit saga continues, more and more people are starting to get increasingly concerned about the status of EU citizens in the United Kingdom and vice versa.

The reality is that after four decades of integration, many British people have made their home in a country which is different than the United Kingdom. It is therefore understandable that Brexit is proving to be a stressful period for those caught in between two opposing forces. For the same people a hard Brexit is seen as the most catastrophic outcome.

After three years of failed negotiations, going forward, it is still unclear as to what precisely is going to happen and how the rights that so many people have taken for granted for decades would be affected.

One of the aspiring candidates hoping to succeed where Theresa May failed in her ambitious endeavours is Mr Michael Gove. Mr Gove has come up with a proposal offering British citizenship for the 3 million or so European nationals that are presently living in the United Kingdom.

This proposal raises the question as to which of the remaining 27 countries, if any, would be willing to offer citizenship, and therefore EU citizenship, where British nationals presently live and as a result guarantee their rights forever.

It is, therefore, no wonder that over the past three years, there has been a massive spike of requests from British nationals seeking to acquire second citizenship in the European Union. In 2018 Ireland received over 183 thousand citizenship applications from the UK, an increase of 12.5% from 2017.

British nationals were the third in the list of global rich who are now 'Maltese'. Under the IIP, high-net-worth individuals can obtain Maltese citizenship, and therefore EU citizenship, against approximately a €1 million.

Let us not forget that albeit the United Kingdom is presently the fifth largest economy in the world, it pales in comparison to the total economic output of the European Union. After all, the EU, when treated as one economic zone, is even more significant than the United States. This economic statistic possibly underlines why Donald Trump is in favour of Brexit.

The fact of the matter remains that being a European citizen grants freedom of movement, rights of establishment and various other advantages. These benefits are taken as enshrined by British business people with international interests, notwithstanding that they are proud to call the United Kingdom their home country.

In an increasingly globalised world, it is therefore understandable that the same business people will want to continue to enjoy the benefits of European citizenship.

If or when the UK decides to execute Brexit, it will automatically result in limiting some of the benefits that accrue to British nationals. For many high-net-worth families that wish to secure their EU status for themselves and for future generations, this loss is quite simply not an option.

Hence the rush to secure a second citizenship in the European Union seems to be increasingly a small price to pay for those who want to place the whole Brexit saga behind them once and for all, without having to worry about political interventions and populist rhetoric. 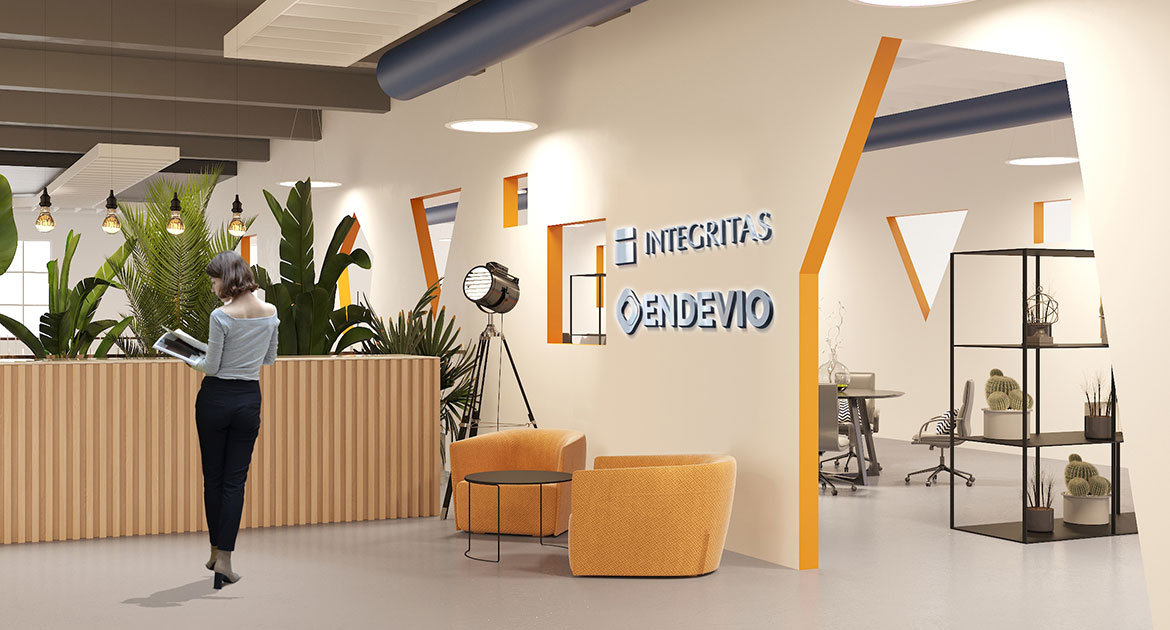 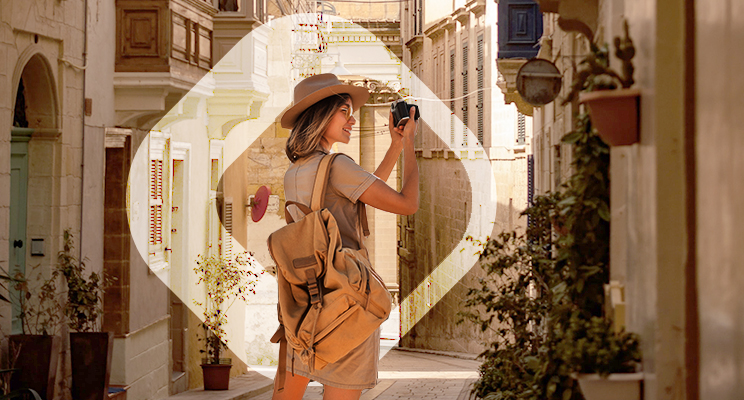