Malta registers another surplus of 2% in GDP for 2018 A report on the government’s deficit and debt released by the National Statistics Office (NSO) shows that the country’s surplus jumped by 2% last year. The report showed a general surplus of €250.8 million.

Inclusive in the final figure of €250.8 million, €133.7 million is attributed to the sale of Maltese Citizenship, accounting for 70% of the total surplus. As per the reports by the NSO, the fund from the National Development and Social Fund contributed the largest amount by an external agency.

It is worth noting that a surplus would have been recorded even without the Citizenship by Investment, now known as the Malta Citizenship by Naturalisation for Exceptional Services by Direct Investment.

Since 2015 Malta has registered a surplus, and according to the NSO there was a decrease from 3.4% registered in the previous year.

Malta was among the top three EU countries that registered surpluses in 2018, according to Eurostat, to be topped only by Luxembourg with a 2.4% surplus, followed by Malta and Bulgaria both with 2% each. 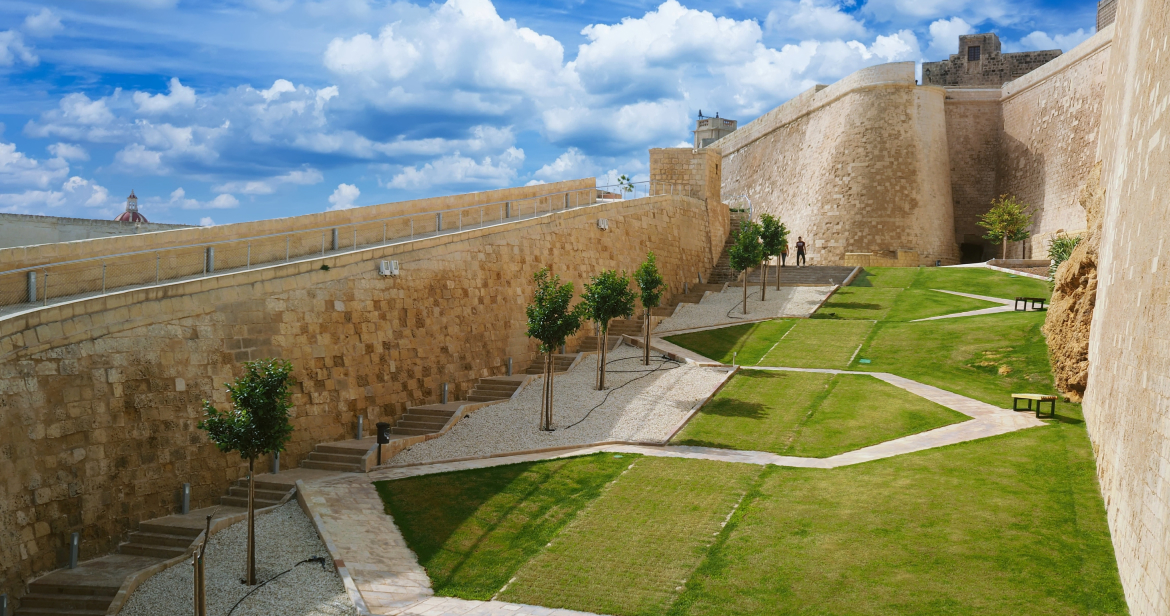